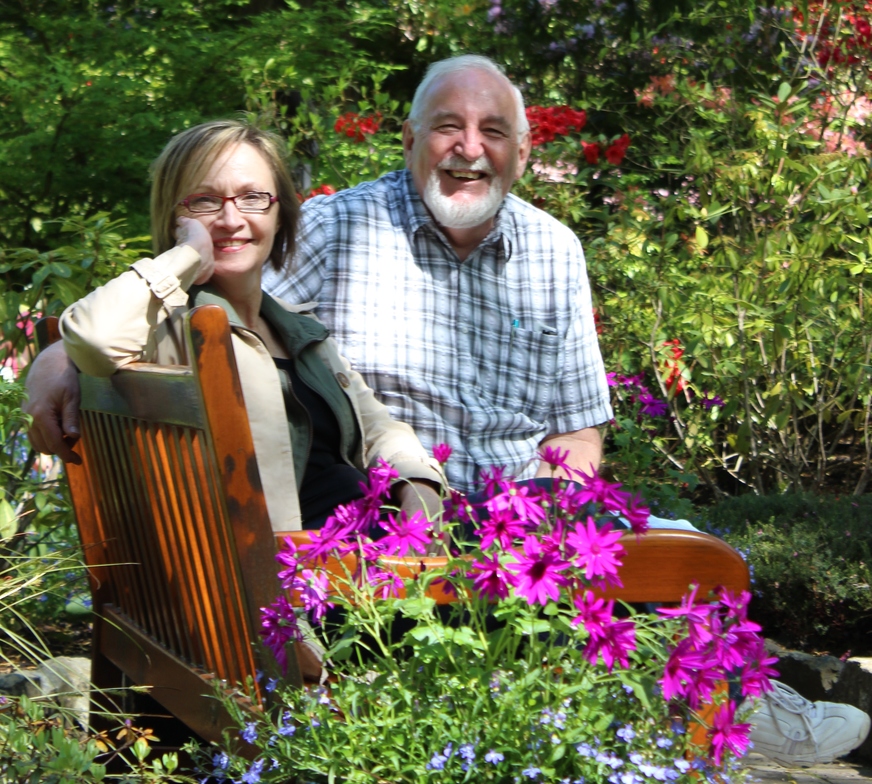 The Board of Elders is pleased to announce the results of the search for an Interim Pastor. Pastor Dan Pope will be joining our team beginning the weekend of October 14/15th, and then fulfilling some previous engagements and then returning November 18/19th. Here is a little bit more about Dan.

Dan came to Christ at the age of 28 through a friend and the ministry of a Lutheran Church in Regina. Three years later he left his career as an addiction counsellor and joined the staff of that church as Minister of Counselling and Discipleship. After nine years there he joined the staff of Glencairn Alliance Church, also in Regina, as Associate Pastor and a year later became Senior Pastor. He became president of Clearwater College of Biblical Studies ten years later. He retired as Senior Pastor of McDiarmid Drive Alliance Church in Brandon MB in 2016 after serving there for ten years.

Dan and his wife, Wendy, have been married for almost 45 years and are the parents of three children, two girls and a boy, who are all married. They also have six wonderful grandchildren.

Dan is a graduate of MacEwan University (Correctional Justice), Canadian Bible College (Biblical Studies), Canadian Theological Seminary (M.A. in Religion) and Briercrest Seminary (M.A. Leadership & Management). His heart's cry for ministry is to "prepare God's people for works of service, so that the body of Christ may be built up" (Eph.4:11-12)